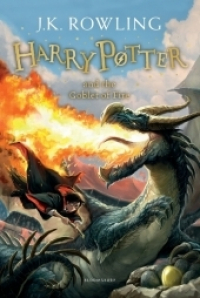 Harry Potter and the goblet of fire J. K. Rowling
0 0

Harry Potter and the goblet of fire / J. K. Rowling

Harry Potter and the goblet of fire - Copie 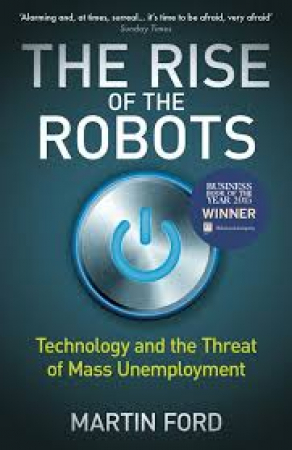 The rise of the robots Martin Ford
0 0

The rise of the robots : technology and the threat of mass unemployment / Martin Ford

The rise of the robots - Copie 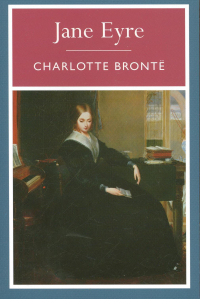 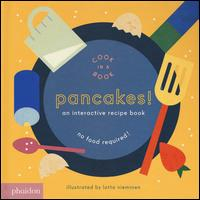 Cook in a book 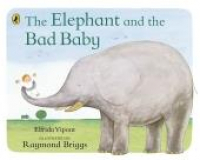 The elephant and the bad baby Elfrida Vipont
0 0

The elephant and the bad baby / Elfrida Vipont ; illustrated by Raymond Briggs

The elephant and the bad baby - Copie

Abstract: Whenever the bad baby wants something the big elephant gets it for him 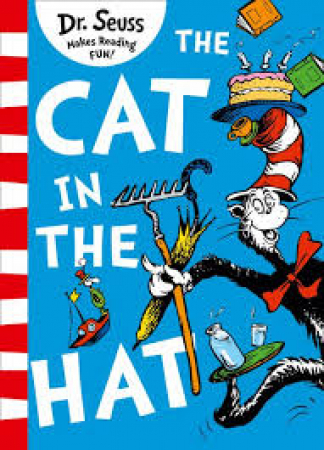 The cat in the hat - Copie 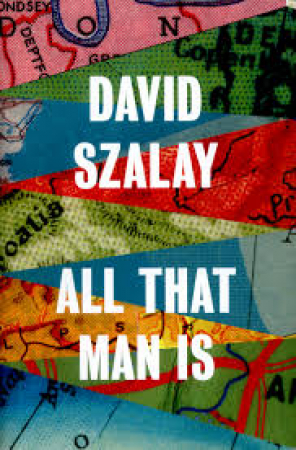 All that man is David Szalay
0 0

All that man is / David Szalay

All that man is - Copie 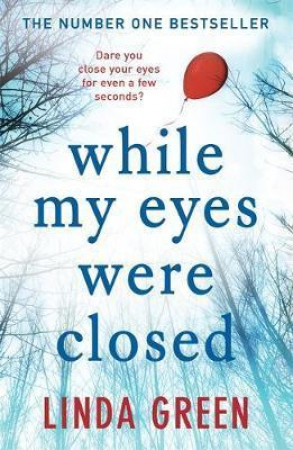 While my eyes were closed Linda Green
0 0

While my eyes were closed / Linda Green

While my eyes were closed - Copie 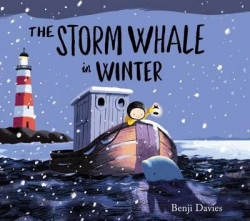 The storm whale in winter - Copie 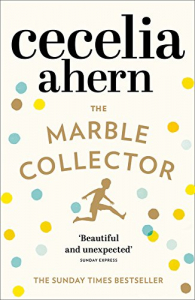 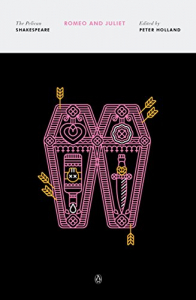 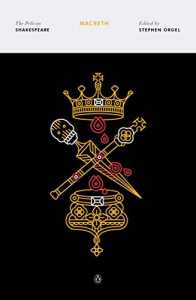 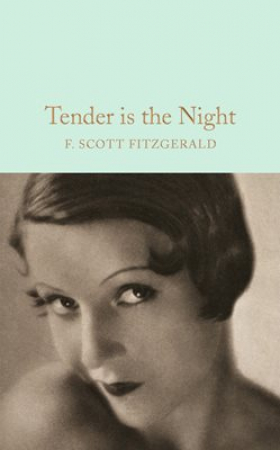 Tender is the Night / F. Scott Fitzgerald ; with an afterword by Ned Halley

Tender is the Night - Copie

Abstract: Set in the South of France in the decade after the First World War, Tender is the Night explores the new world of moneyed leisure found by the first generation of idle-rich Americans to take refuge in the French Riviera, bracketed between the horrors of the Great War and the Great Depression to come. It is the story of a brilliant and magnetic psychiatrist named Dick Diver; the bewitching, wealthy, and dangerously unstable mental patient, Nicole, who becomes his wife; and the beautiful, harrowing ten-year pas de deux they act out along the border between sanity and madness. F. Scott Fitzgerald deliberately set out to write the most ambitious and far-reaching novel of his career, experimenting radically with narrative conventions of chronology and point of view and drawing on early breakthroughs in psychiatry to enrich his account of the makeup and breakdown of character and culture. This stunning Macmillan Collector's Library edition of Tender is the Night features an afterword by Ned Halley. 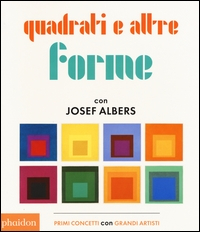 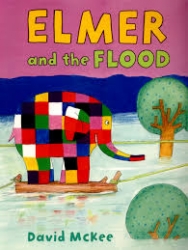 Elmer and the flood David McKee
0 0

Elmer and the flood / David McKee

Elmer and the flood - Copie 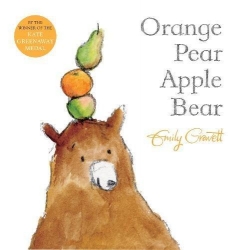 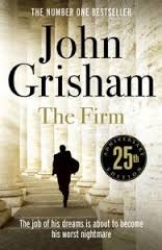 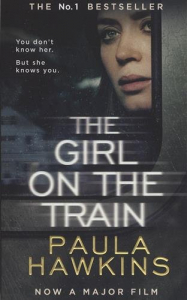 The girl on the train Paula Hawkins
0 0

The girl on the train / Paula Hawkins

The girl on the train - Copie

Abstract: This is the runaway sunday times no. 1 bestseller and thriller of the year. Really great suspense novel. Kept me up most of the night. The alcoholic narrator is dead perfect. (Stephen King). Rachel catches the same commuter train every morning. She knows it will wait at the same signal each time, overlooking a row of back gardens. She's even started to feel like she knows the people who live in one of the houses. 'Jess and Jason', she calls them. Their life - as she sees it - is perfect. If only Rachel could be that happy. And then she sees something shocking. It's only a minute until the train moves on, but it's enough. Now everything's changed. Now Rachel has a chance to become a part of the lives she's only watched from afar. Now they'll see; she's much more than just the girl on the train... 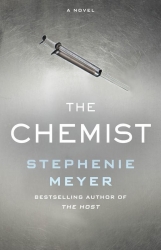 The Chemist : a novel / Stephenie Meyer